A story of ice 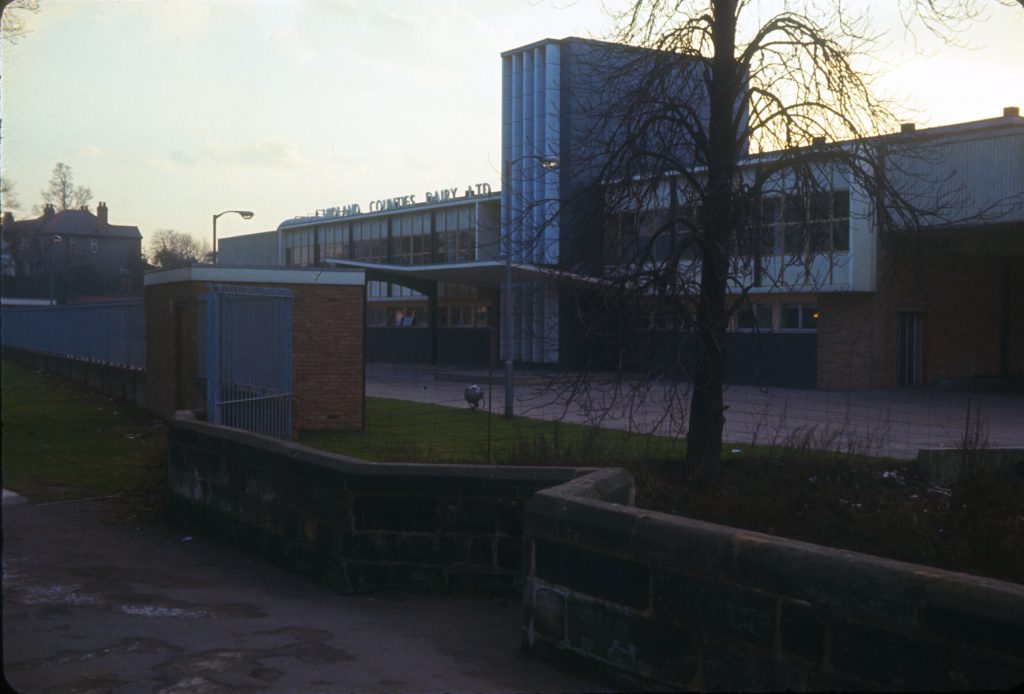 The car didn’t slow down as it mounted the pavement outside the dairy, wobbling as if stepping onto the kerb without knees. It didn’t slow down as it started to envelope the lamppost, bending it slowly over as it did so. Then it did, it stopped. It was lucky for the driver that he hadn’t been going that quickly in the first place. His seatbelt held him, but at the price of a cracked collarbone and an arc of a bruise around his right eye.

It was a crisp night, around midnight, and the sparkle of the tarmac on the Aldridge Road had begun. The bus driver (a 113, returning to depot) that saw the impact assumed that the car had hit a patch of ice. He told the car driver as much when he sat him down on the empty bus, watching him shake and offering him a cigarette for his nerves. The car driver didn’t smoke, but he took one anyway. He shuddered, fag in mouth then hand, and decided that the ice was a good story, it became his story.

It was what he told the ambulance driver, who wanted to take him in to casualty but wasn’t forceful about it. It was what he told the police, who weren’t really that bothered as the only real damage was to the driver and his car, as they gave him a lift home. It was what he’d eventually tell the insurance company, who would pay out for the lamppost to the council and to the recovery company, and his father who owned the car.

It was a good story, but it wasn’t the true story.

The true story was he wasn’t sure: it was dark, he was tired after a 12 hour shift at the bar, the car was icy on the outside and the inside, visibility was bad. He thought to himself that he’d been leaning into the windscreen, adjusting the path his eyes took through the smeared patch of vision created on the glass. He thought to himself that he’d been following the white line at the centre of the road, making sure that he and car were in the right place. He was following the white line, but at some point of confusion—a lost second of interior thought—the line became the wrong one, the line on the inside of the road. He hadn’t noticed that and the car continued, slowly, determinedly, rockily, across the pavement and into the light.

Again, it left him feeling as if his subconscious was in control, that he was trying to kill himself. The evidence: he’d just driven into a lamppost, without stopping, slowing or attempting to avoid it. The motive: he wanted to die.

The ice was a better story and he tried to let it take hold within himself.