Birmingham is the highest point west of the Urals. Great Barr is as hilly as all hell, the pubs are all big and on the verge of kicking off, or big, closed, and on the verge of burning down. I don’t think there’s a trendy coffee shop for miles, and good luck with seeing any art other than a tribute act since The Kings isn’t there for basket meals and The Barron Knights. 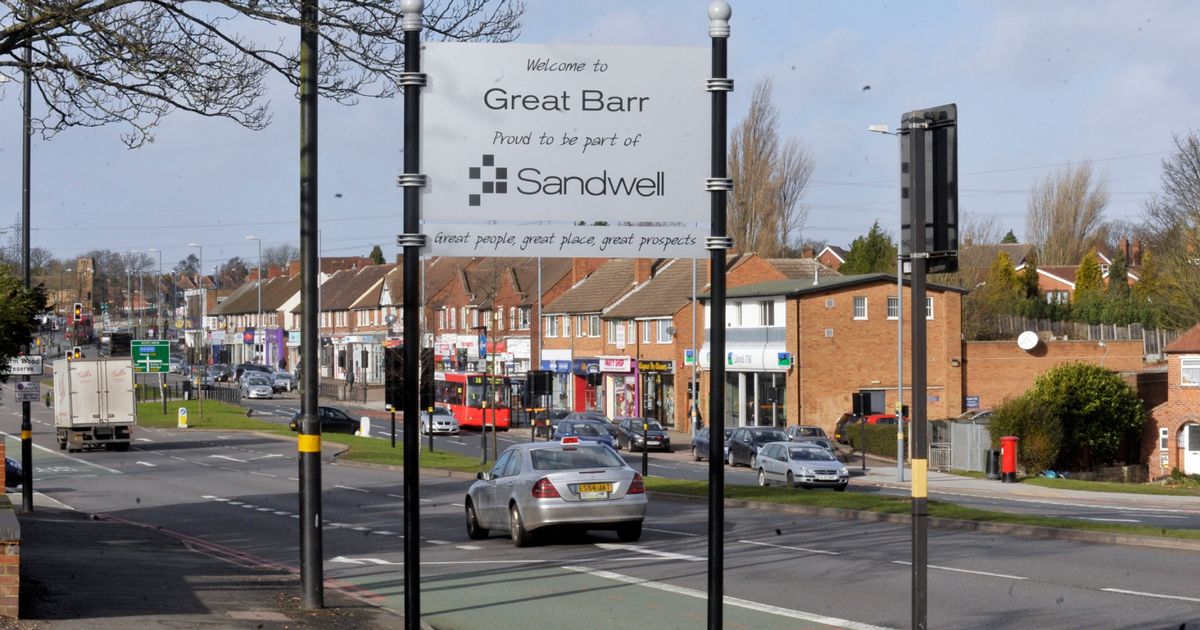 During the Second World War they removed road signs to confuse any Nazi paratroopers that might land, in suburban Birmingham they just built road after road of identical semi-detached houses that wind round on each other in a way that makes you sure the estates were planned not by the Public Works Committee of the Council but by M.C. Escher.

Never sure where you are until you turn a corner onto a wider road and see a landmark, lost on a walk of shame, navigating by incline alone: the sheer delight in being able to get lost yards from your front door is a feeling akin to driving fast over the hump-backed bridge by Highcroft as you race into Erdington.

Did the city planners just see one semi-, with a box room at the front even that stretched the definition of ‘bedroom’ even in those days when people were smaller, and say:’ Yeah, thousands and thousands of these randomly all around the place, around the outskirts of town please.’? Sort of. And it’s to our credit that they did.