It may not have been snowing that Christmas, or any particular Christmas – snow and Christmas are interlinked so that we see it even if the day itself is clear. Even if we see ourselves carrying dining chairs up Hamstead Hill in the sun, across roads and clear dry pavements, there will be snow in our memories. There will be dripping gutters, splashing onto noses, wet but still comforting. There will be rutted slush in the gutter, darker grey on the frozen ends nearer the traffic fumes. 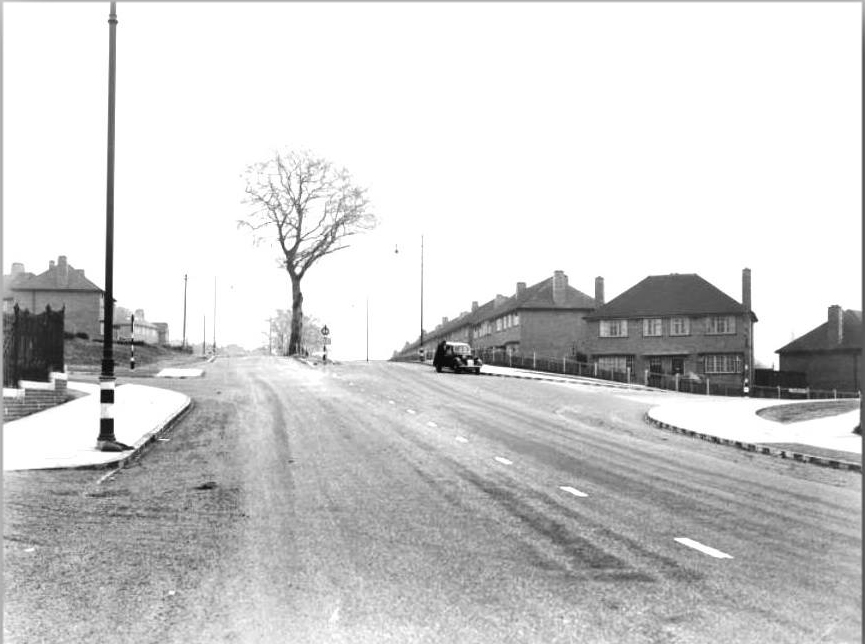 Christmas was the thick curved cherry wood of my nan’s table, the excitement building as it slid out, filling the room. The folding hinge and the way it pushed back together. The drinks to absent friends, many drinks and many friends. Some only absent as they had gone upstairs to the toilet. You could hear the whistling they would do to mitigate for the lock that didn’t work and that no-one would really bother to look through the patterned glass in the door.

My mum is from a big family and they all would be round that table: the table first in Perry Barr, then a few miles up the Walsall road, but the same table and the same vinegary gravy. As the family expanded the table stayed the same size, the elbow room and the seating got less convenient. Some would be perched on the arms of the armchair, it pushed across the living room, some on stools, reaching down to level with their laps each time they wanted to skewer a sprout. The table was the centre of Christmas, it survived turkey and pudding and board games and bowls of nuts, and cards where the bet was three 10p lives. It survived until the next day where it would host mashed potatoes, pickles and cold cuts and then cards again. And it survives still.

I mark the passage of time through the games played after Christmas dinner. One game called Wembley was in based on the FA Cup, die and counters, nothing but paper but it seemed impossibly clever and real. Risk was for my uncles, the game going on sometimes for days, the long days of no school and no work, eating at odd times and visiting people by foot. The board sat at the table, players would leave and others take their counters, tagging in and out like wrestlers forced onto the ropes by tiredness or boredom. In the end they could end up defending a continent from what were originally their forces. My Grandad wouldn’t bother with Risk, preferring to pop in and out of the kitchen fetching drinks. In the pub or the IMI club — he would drink Brown and Mild, but at Christmas all bets were off. A snowball, a sherry, the sweetness lulling him to a doze in his chair later, yesterdays paper falling from his hands to form a blanket.

One year he drank an entire bottle of Malibu to himself on Christmas day, to much hilarity not dissipated by the fact my dad then made him a lamp out of the empty bottle.

In later years Trivial Pursuit took over, and this spread out from Christmas like the snow melting from snowmen on the grass verges and on the wastegroud at the end of roads. Trivial Pursuit still rules, my general knowledge now frozen in a Christmas years ago — learning the facts as they were when that set of questions was written more important than knowing what the answer is now.

Other than those games, Christmas is a feeling, a comforting shadow in the happy dark of years ago. Light, yellow light from the lamp posts outside, turning on in the mid-afternoon, or the red and green of tree light, falls only on separate incidents bathed in their own pools.

This one stands out, over the general festive noise, above the cracking of nuts and the rustle of tinsel and cards on the walls. It’s louder than the TV showing Coronation Street to the aunts that cared what was happening in it — in later years when TV intruded on families, and before the video recorder meant that they could watch things when they got in, with a Bailey’s coffee just before bed.

I had a present, from Father Christmas given at a party for the factory’s kids. It was a week or so before Christmas day, I‘d hated the party itself, lots of adults and kids I didn’t know making noise in the huge function room, jelly in paper bowls. I unwrapped the present as soon as I’d got back, the cartoon on the box making it look thrilling. But it had no batteries, and I moaned. I sat on the floor in the front room of the house on Aston Lane, the gas fire stinging my cheeks and drying frustrated tears to salt.

My Grandad went out to get some, probably they were expensive, only the newsagent over the road would be open. So I got my plastic penguins, clattering around a track in circles. It was thrilling, for a short while.

I think back and know that I was unreasonable, selfish even, as young children can be, but I wasn’t judged. I was loved and given what my family had to offer: the effort just wasn’t too much trouble.

And for a long time this wasn’t a happy memory, because I felt bad at being demanding, even though I was a kid and knew no better. But now I feel that this is what Christmas is. It’s the dark and the cold outside kept at bay by the fairy lights and curtains and the love of those closest. 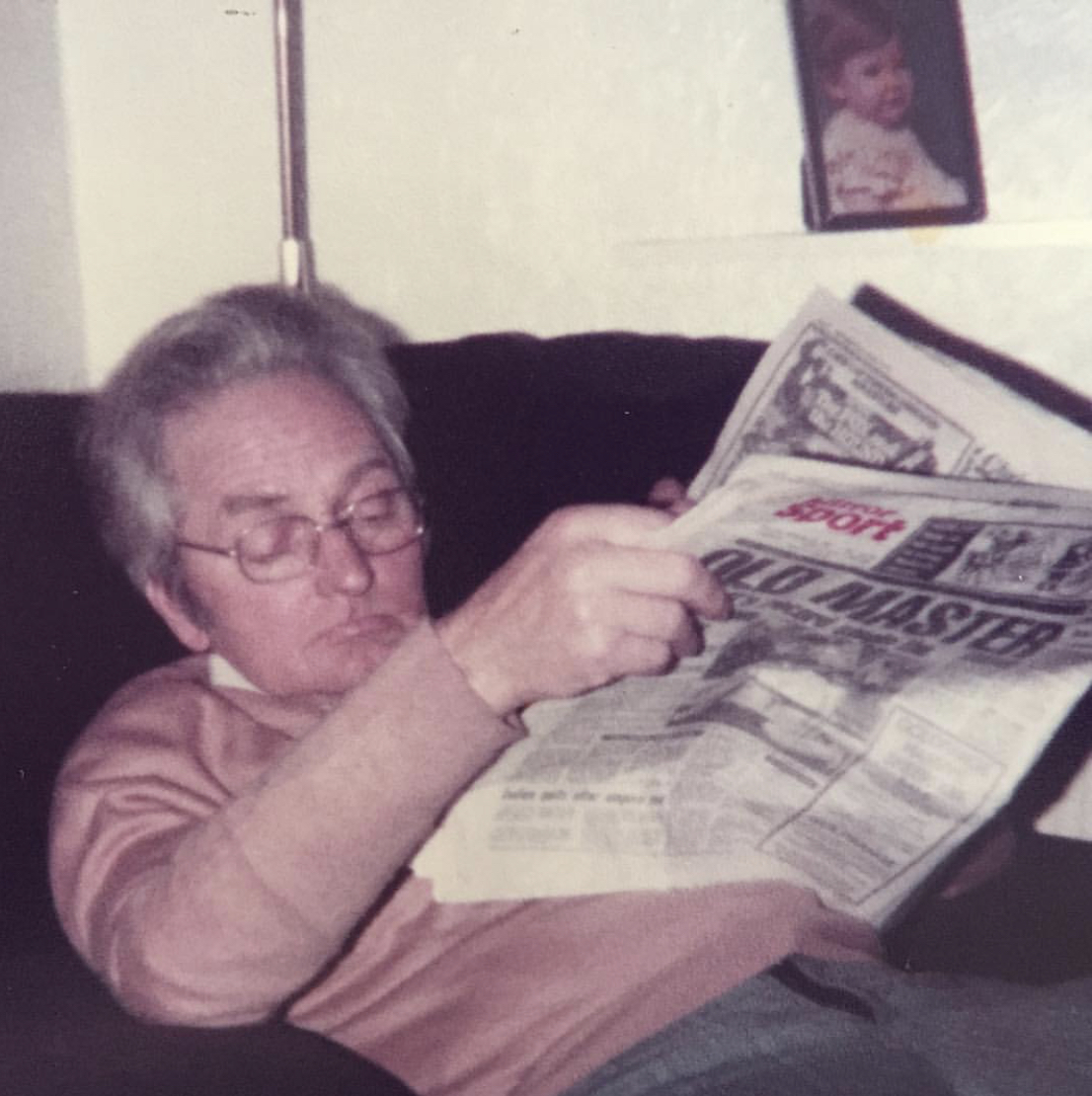