The Paradise Circus view on the legacy of the Commonwealth Games. 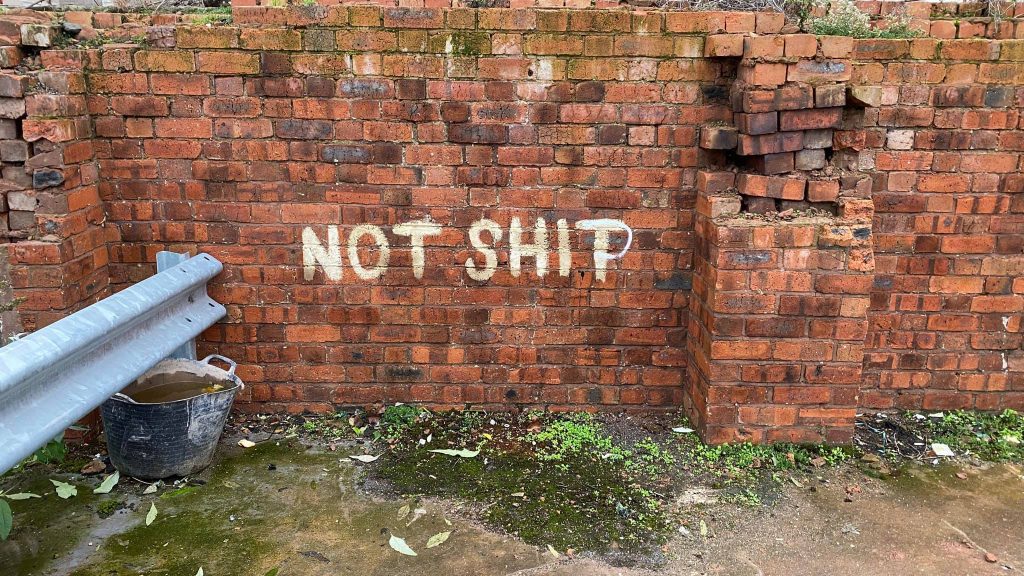 Adrian Chiles does not miss when he (often) praises Birmingham for not being boastful. Stephen Knight and all the other creative collaborators around the Commonwealth Games resisted the call to bang drums and blow trumpets while shouting loudly and removing bushels. Instead they just sort of got on with it, and produced something very special.

Hearing Boom Shak-A-Lak from the PAs around Edgbaston during the T20 cricket was life-affirming, as was the attitude of almost everyone you met around town. Even the tram conductors were smiling despite having to work instead of putting their feet up while Andy Street wrings his hands and issues excuses as to why the public transport system is failing.

The closing ceremony pitched Brum as a home of unpretentious delight. I lost count of the number of times I laughed out loud at the audacity and joy of it. The staging of Punjabi MC, with the cars and stars, the Wolves shirts of Beverly Knight and Goldie, the trip inside the Rum Runner for TV while some set was being changed.

The Commonwealth Games, I feel, was able to have the confidence to celebrate cultural heritage with a light touch, embracing the silliness and humour, in a way that ‘officialdom’ couldn’t before. Is that because there is no longer any danger of real culture standing in the way of capital? Or has the Brummie attitude been recuperated by the Local Spectacle with a Global Heart?

Could you imagine a Commonwealth Games opening ceremony 15 years ago doing similar things and celebrating Madin’s Central Library: the outpouring of love then stopping them knocking it down? Commerce has pretty much all it wants of our public space and culture already, so it feels safe and able to allow us to talk a bit.

This is not to say there are conspiracies everywhere, but if you consider Capital as an organism – much like James Lovelock asked us to consider the whole earth in his Gaia theory – it evolves. The evolutionary advantage to Capital (organism or meme) of indifference to the chipping away of working class history is obvious.

Can the Eagle and Tun pub, which featured in the concept sketches for the HS2 terminus, be saved from the reality of it being far easier to demolish? Can the nearby Woodman survive while the disruption around it makes it unviable? Can a legacy of the Commonwealth Games be an internal confidence to do more than shrug against the commodification of our heritage?

This isn’t about being on a map, or telling an indifferent World: this is about becoming an interesting, enjoyable, worthwhile place because we have the confidence to not just do stuff (we do, always have) but to do it without caring what other people think. And to keep going. Those bands on our stage on Monday very much epitomised that, ask Kevin Rowland.

There are still battles. This confidence can be misdirected. Shopping, eating, laughing about the existence of a nightclub, is not heritage. Choice in the marketplace isn’t democracy, and spending money is not a personality: even if it’s going to an independent outlet with a large beard. There’s a place for that all, but milking the chance in the sunlight for a city and then flipping back to writing up whatever is on The Chase or Emmerdale, is not the solution, neither is asking ‘What time and when’ does my light turn green?

New office buildings don’t always look wonderful in the sun. Much of the time uncritical celebration isn’t going to help, but you can take a pause and take it all in. It has been marvellous in many ways.

Legacy can’t just be about the redevelopment of the Alexander Stadium, a new swimming pool in Sandwell and another large animal statue to not quite do justice to. It should and it can be about sporting opportunities, it won’t – probably – be about tourism or respect in the media, but it can also be about really being proud.

Proud to not give shit if others care.