How’s the shop going? I am joking of course, I know that you no longer run the shop and it is closed in the Bull Ring. I blame Thatcher, as I believe you English say! Those blooming Tories eh?

All ready for the games? Of course I am kidding, I know that you are not. I have communication about the mascot concepts you asked for. I know you have an election coming up so will keep this brief.

I am sad to tell you that we cannot bring in our original mascot concept OnWe on budget. We liked the way his name referenced the city’s motto, Forward, as in ‘on we go’ but also our listlessness and lack of enthusiasm for our consolation prize Olympics. However, the graphics people just found this abstract feeling a tough one to work with in a way that will fit on the merchandise.

Luckily, De Jong Group has expanded into the Education sector and we now have taken over a number of your ‘needs improvement’ schools, we now run almost all of the Perry Beecheses. We set the kids at St Hollywood Monster’s (formerly Perry Beeches III: Mission to Moscow) a competition to come up with a mascot, then we took the ideas and fleshed them out for you.

You just pick the one you like, we give the kid a T-shirt and two tickets to the swimming in Sandwell and Mike is your uncle. Sorry about the quality of the pictures, kids are crap at this! 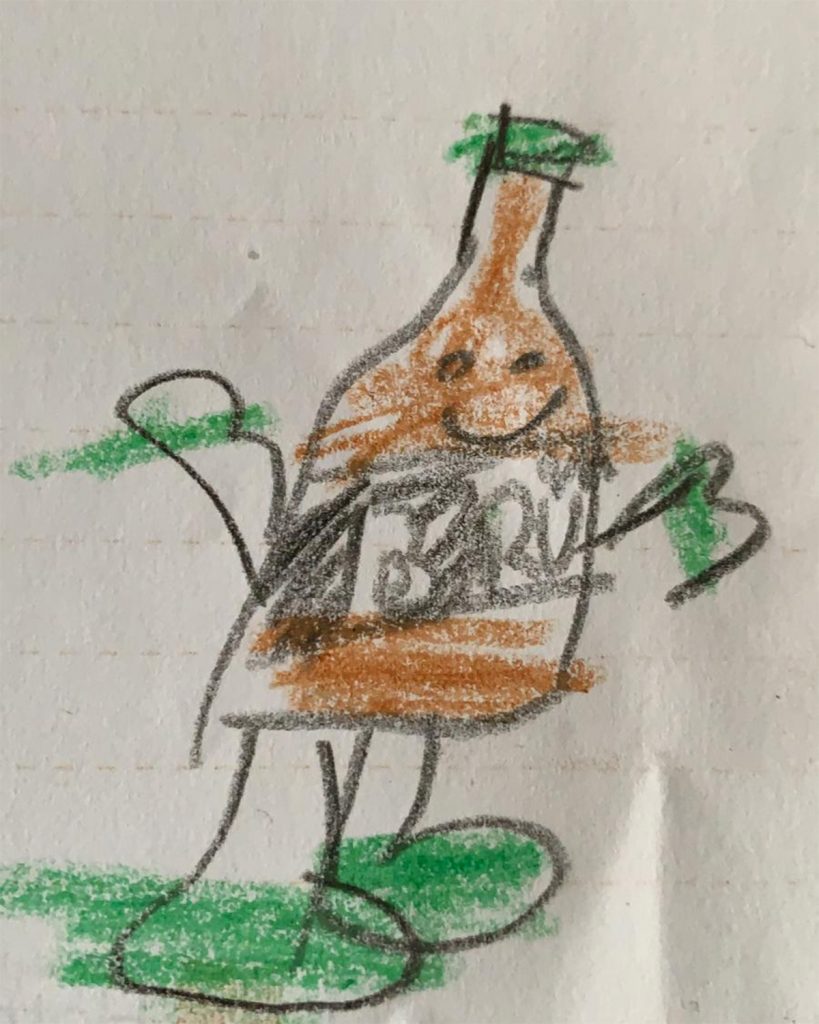 Perry Barr & Flyover – a two mascot job, like at the London Olympics. These represent harmony,  forward planning and teamwork. Perry Barr the bull loves lifting things and Flyover loves jumping, together they make a great team! 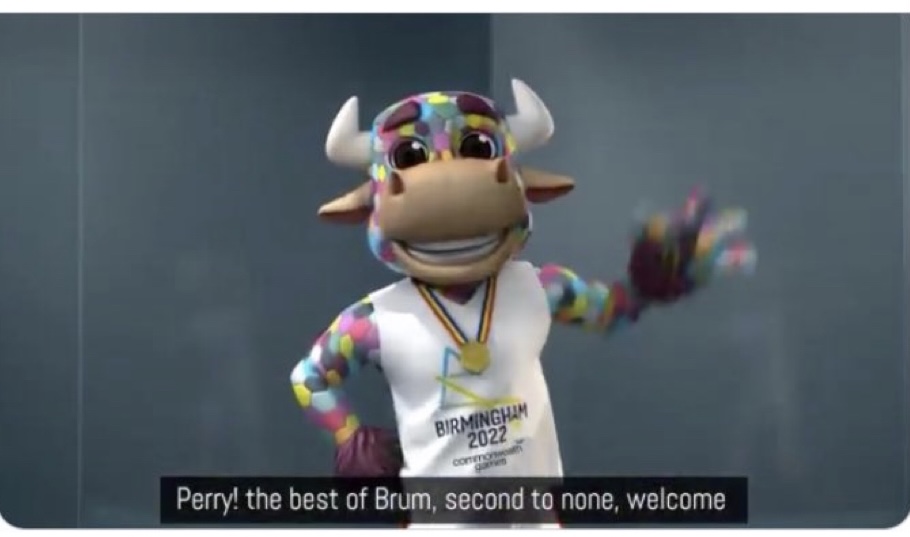 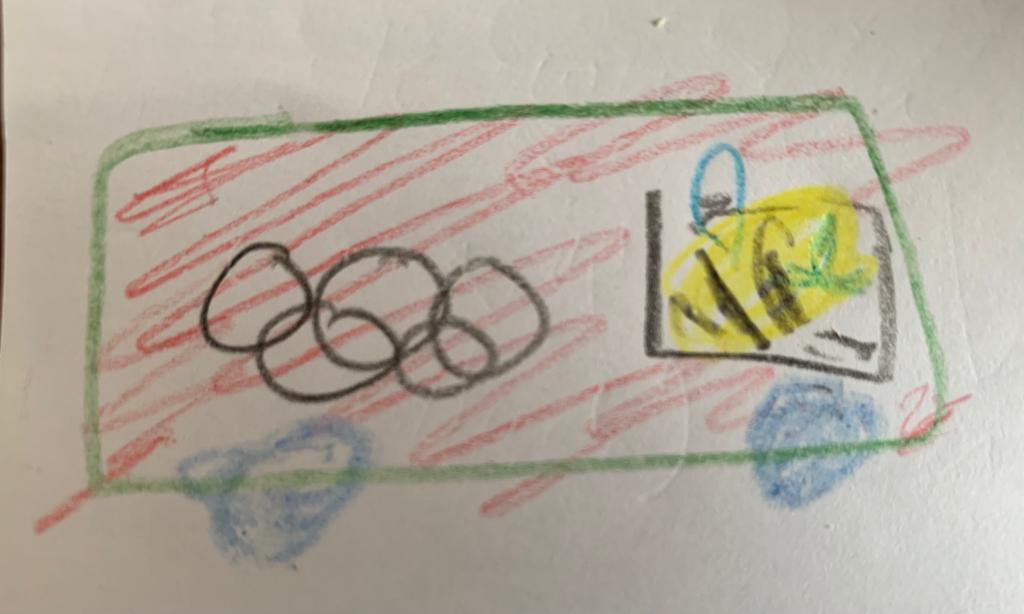 Bear with us, these sound rubbish but the costumes are already do-able off the shelf. 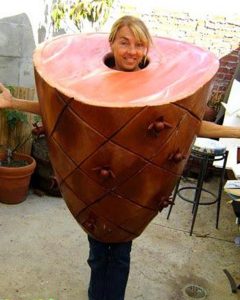 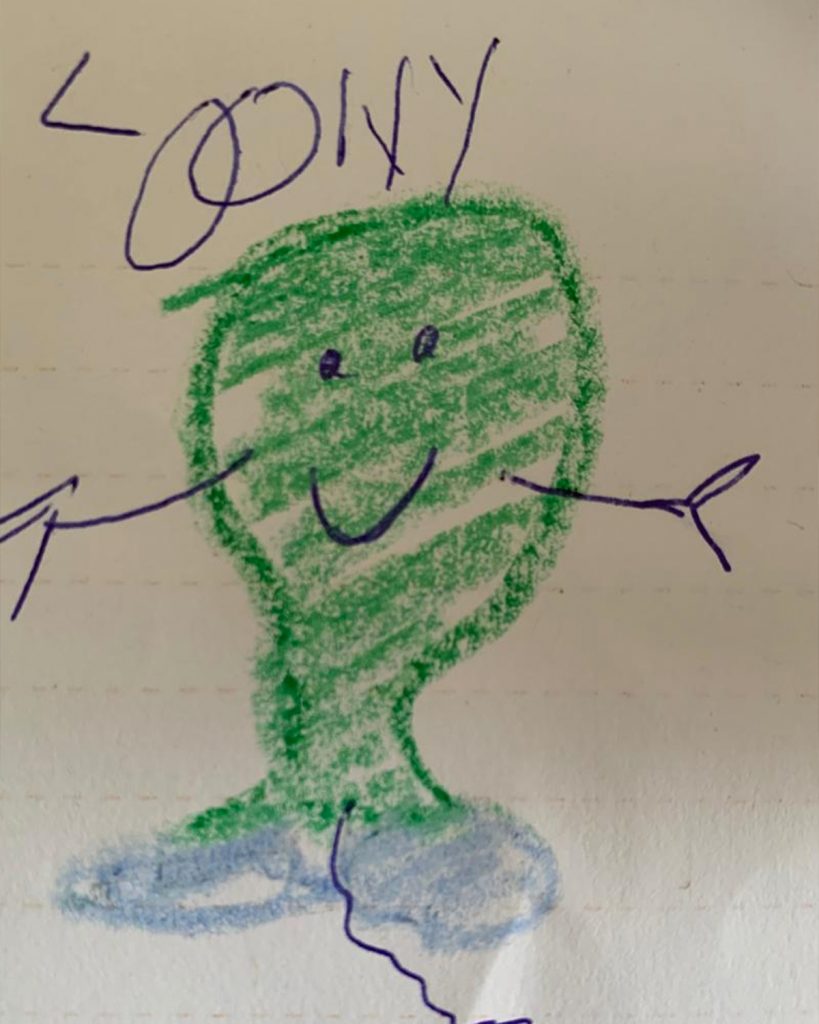 If none of those suit you we have done some more work on our other ideas from the original pitch:

As a backup, I think we can get Spit The Dog or Rosie and Jim quite cheap.

And remember that any of these ideas can be realised in your own political colours for an extra bit of brand synergy, around that election! Apart from Ham, I don’t think green meat will work, but try it and you may like it, I say.

Let me know your decision,