Jon Wilks has been our gateway in to realising that Birmingham has a folk song tradition that’s rich and varied. Jon says that he started writing about traditional folk music as a way to learn more about it, and he’s a fine interpreter of them too. His first LP of Midlands folk has been a firm favourite at Paradise Circus Towers, and not just for him inserting a reference to the Friday night trek from The Ship Ashore to Snobs in his version of  I Can’t Find Brummagem.

Anyone who knows a bit about the history of Birmingham and the Midlands will be able to tell you a bit about car manufacturing, chain and nail making. It’s no coincidence that the region is so heavily related to heavy metal. But here’s a little-known fact. Long before Ozzy Osbourne showed up, Birmingham was known for manufacturing of a different kind. Songs were involved, and on an industrial scale, too. 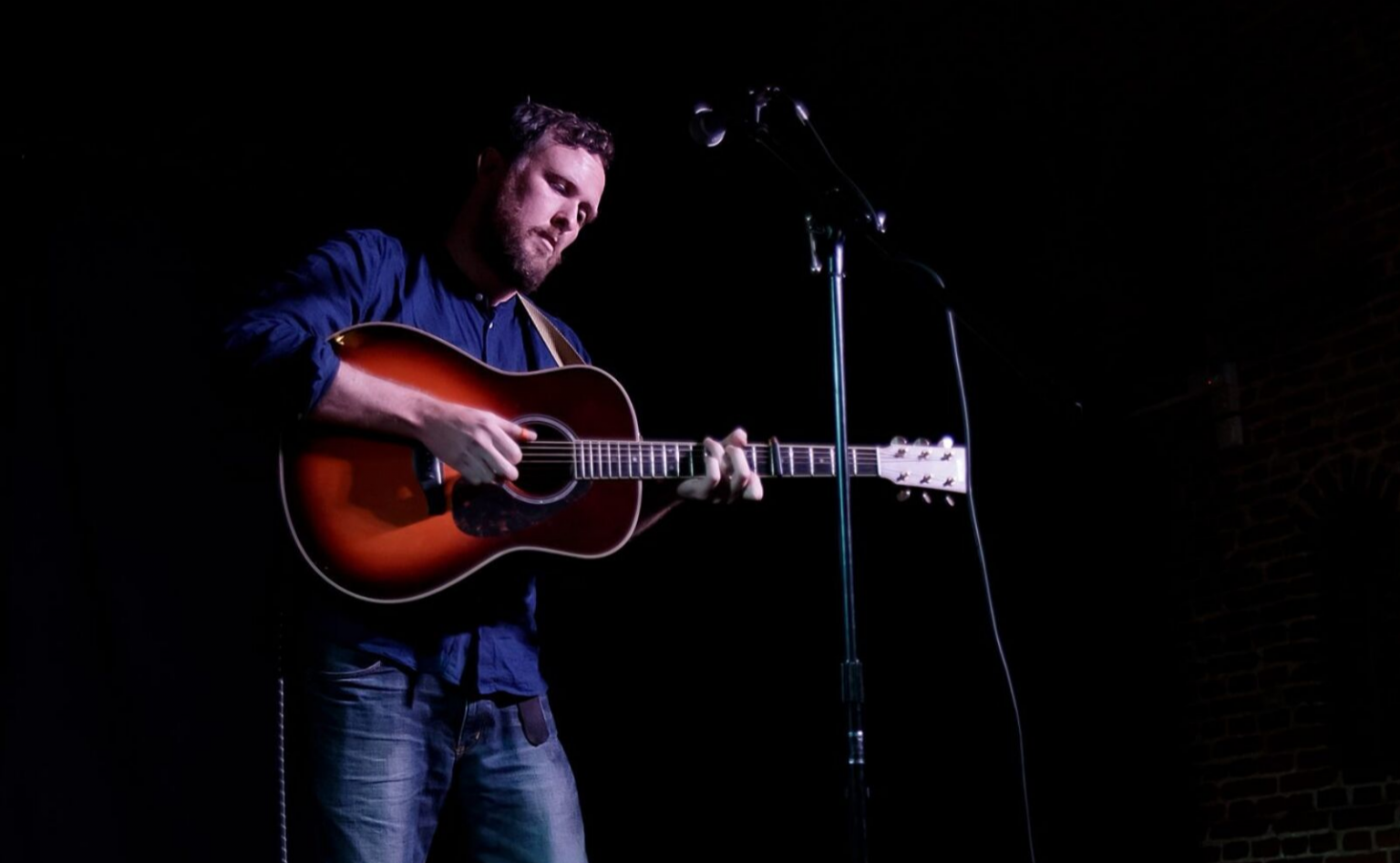 According to the late, great Roy Palmer (a scholar of traditional music in the area), Birmingham was a major producer of street ballads. Sometimes known as broadsides or penny ballads, these were songs that were printed on single sheets of paper and sold on street corners. The seller would sing the song he was hawking, and if you liked the tune, you stopped by and bought one. Some were traditional folk songs with no clear origin, and some set contemporary news stories to music. Whatever the subject, Birmingham produced far more of these songs than you might think possible.

In 1790, the poet George Davis noted that The Fox, a pub on Castle Street (a fraction of which still exists near the new Primark), was home to “hawkers and ballad singers – sworn foes to dull sobriety and care”. Indeed, so many of them haunted the streets of ‘Brummagem’ that the authorities decided to act. In 1794, “beggars, ballad singers and other vagrants” were outlawed, and license was given to apprehend any caught “strolling… within the parish”.

However, this didn’t last long. Songs meant income, and the balladeers appear to have done such a roaring trade in villages outside of the parish that the authorities eventually relented. As Roy Palmer deftly illustrates: In the year 1800 there were no ballad printers in Birmingham, and in 1885 there were also no ballad printers in Birmingham. But during that 85-year span, 40 came and went. By his estimation, millions of songs were printed and sold. Writing and singing songs became a vast Brummie industry.

It was sometimes very lucrative, too. Ballad printer, Joseph Russell, left an estate of £20,000 in 1839. That’s roughly £2 million in today’s money. One of his contemporaries had approximately 4,000 individual songs on his books. With these numbers you begin to see just how enormous the Brummie back catalogue must have been. Sure, much of it was doggerel, but there are gems there if you will but look.

Most of these song publishing fortunes were built on the pennies of the poor, of course, and in order to write for the masses the songwriters had to really get inside their everyday wants, pleasures and needs. In the archives at the Library of Birmingham you’ll find plenty of ghost stories, songs about sporting events, political screeds, descriptions of arguments between noisy neighbours, declarations of love, and descriptions of everyday street life. In short, you get a strong sense of how little changes as the centuries roll on. Humans will be humans, after all.

A small handful of these songs make up the album Up The Cut, which I have spent the last 20 months researching, arranging and recording. The album is a collection of street ballads from Birmingham and the Midlands that give you some sense of what our ancestors felt moved to sing about. It follows on from Midlife, an album I released two years ago following a similar theme. However, whereas Midlife was a big production, Up The Cut is as bare-bones as it gets – just one voice and one guitar, the intention being to allow the songs to sing for themselves, without much modern clutter getting in the way.

I very much hope that it’s something the people of Birmingham can enjoy, and something that offers the same sense of belonging that I felt while creating it. Perhaps you’re touched by the tale of the old gentleman on New Street, inspired by love to forget his ills. Maybe you’ll get caught up in the row between a husband and wife over weekly cashflow. You might even find yourself haunted by the tale of the lover’s ghost – a story that came to us via the venerable Digbeth singer, Cecilia Costello. Whichever it is, in essence these songs allow you to gaze through a brief portal into a time long gone, yet often identical in the raw emotions they depict. To me, that’s utterly thrilling. I hope you feel the same way. 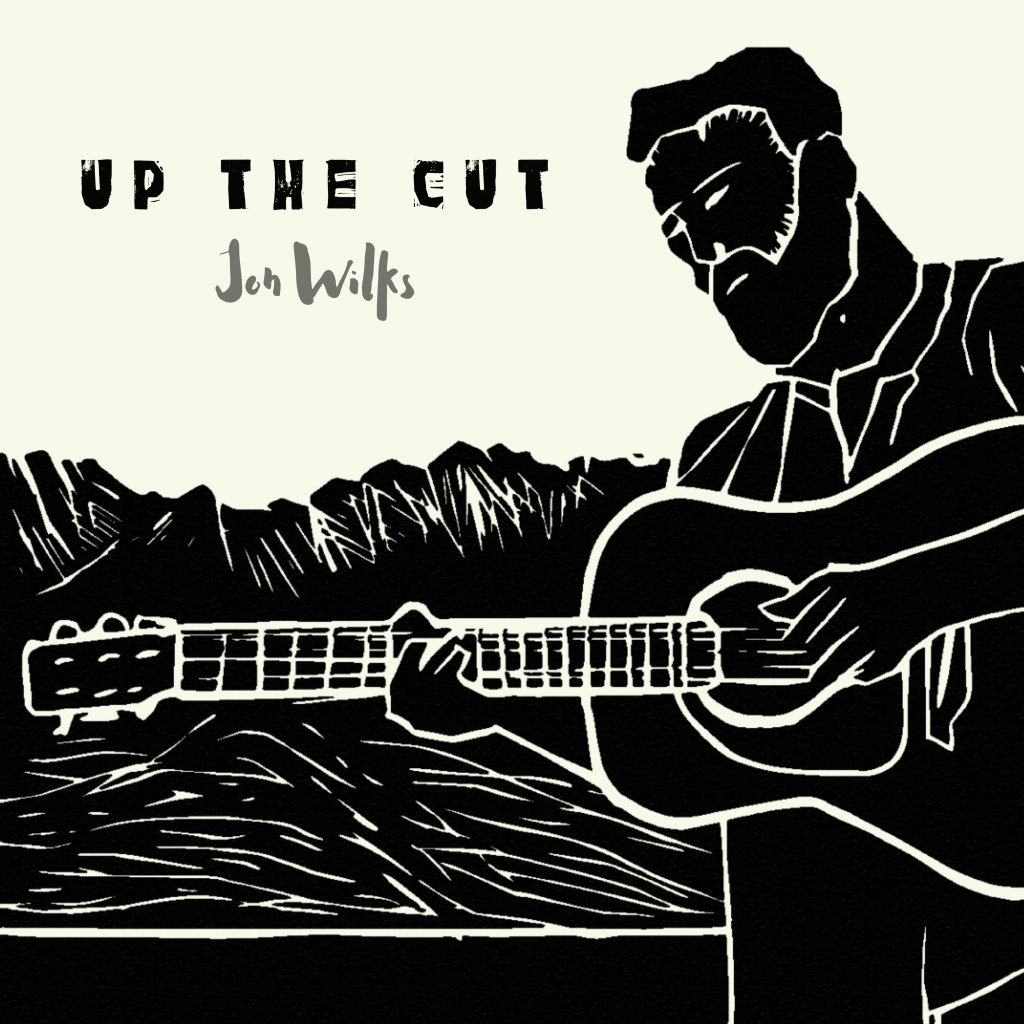 Up The Cut is available now to buy on CD from the Jon Wilks Bandcamp page. It can also be heard on Spotify, Apple Music and the usual streaming channels. To read more about the album, head to jonwilks.online

Jon writes about folk music and performs it when people let him. His live shows are an amusing mix of folk song performance and conversation, throwing in tidbits of weird and wonderful information about the original singers and collectors that he has come across during his writing research. View all posts by Jon Wilks