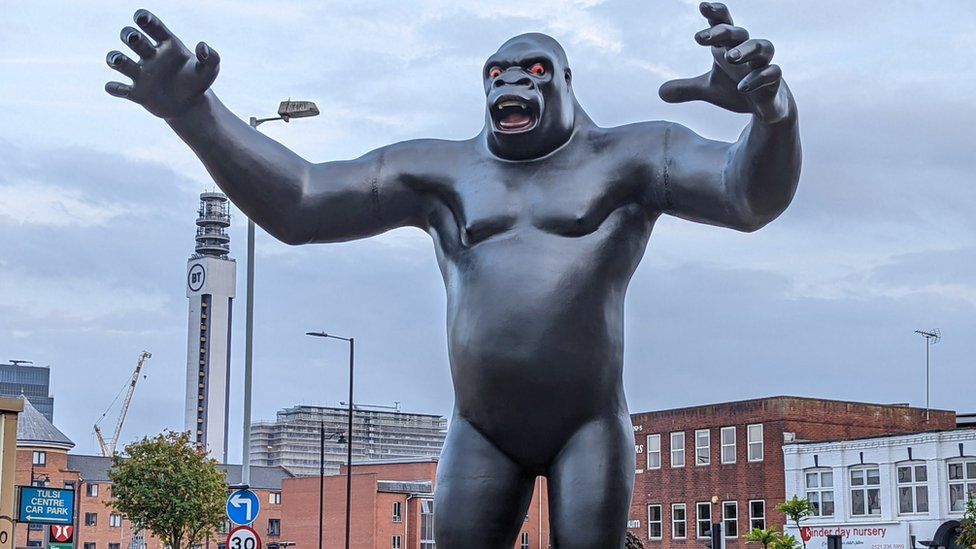 Giant monsters are always analogies. Godzilla, in early incarnations at least, is agreed to be a 30 storeys high metaphor for Japan’s terror of the atomic age. Not just the destruction it could cause, but the ineffable effects of nature itself.

When King Kong first appeared in 1933 the story was worked on by Edgar Wallace, a writer who as a reporter had covered the Second Boer War and the atrocities committed by Belgium in the Congo. A liberal (capital L too, he stood for David Lloyd George’s party for parliament), he would have thought hard about the fear of Africa engendered in the European white working class. A fear that built the idea of racial differences in order to excuse the slavery and colonialization.

That othering would be crucial to ‘jungle pictures’ of the sort that were popular when RKO made the first Kong film, cinema providing new ways to exploit any cultural fears to make a buck. They did as much to promote the trope of the Great White Hunter as turn of the century literature had done, and the wildness those hunters faced would — perhaps subconsciously — reflect a fear of reprisals for the treatment of Africa.

Meanings evolve: Roland Emmerich’s 1998 Godzilla film seems less nuclear-scare than to reflect American nervousness in the face of increasing episodes of seemingly random terrorism — such as the Centennial Olympic Park pipe bomb a few years earlier  — which conventional forces could not contain. Peter Jackson’s Kong is more about how much Peter Jackson loves the process of filmmaking that anything to do with monkeys, like much of his output.

But Kong had already had a re-invention: in Birmingham. In 1972 the Peter Stuyvesant Foundation commissioned the statue to sit in Manzoni Gardens. (Yes, it was cigarette marketing all along. But more darkly the company was named after Peter Stuyvesant, the last Dutch director-general of the colony of New Netherland, their colony on the east of the USA.) Nicolas Monro was one of the few pop artists working in sculpture, so taking the brief to make something ‘city orientated’ he chose King Kong because of its association with New York City and, he said, “for my own petty reasons”.

Kong was always a tool of commerce, of the status quo. Even as he showed power and anger,  he was meant to be a symbol to fear rather than to identify with. But something happened in Birmingham — we loved him.

We’d made the tools of colonial oppression — the chains and guns. We’d make the aeroplanes that killed the beast, and industrialisation had killed our beauty. Monro — whatever his reasons — was right that Kong and Birmingham were intertwined. 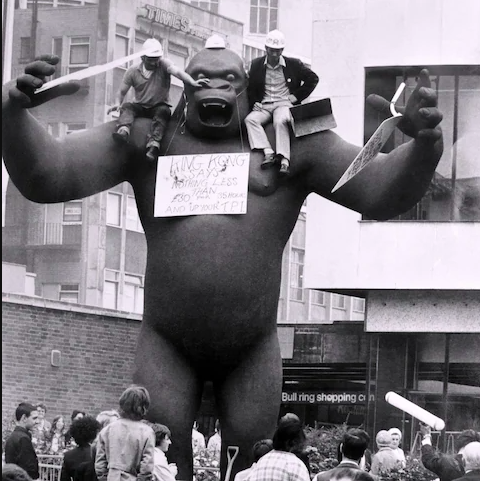 My favourite image of Kong in Manzoni Gardens is one of two builders sitting on his shoulders. They — and Kong — are protesting as part of the 1972 Building Workers’ Strike. The Tory government were shocked by the size and militancy of action that year. The result of the Building Worker’s Strike was the largest single pay increase ever negotiated in the building industry. And in Birmingham, the Battle of Saltley Gate saw thousands of union members blockade the coal depot in Saltley to support the striking Miners. They — and Kong — were showing their anger and were winning.

But then in purely fibreglass ape terms at least — commerce reasserted itself. Kong went off to sell cars. Then markets. The people of Birmingham lost our anger as we lost our militancy. Periodically we would go looking; for both. Only to lose them again in plain sight (or Penrith).

Kong has not strayed too far from our consciousness, and he has remained a symbol of underdog power. Stewart Lee chose the statue to represent the strength of Robert Lloyd of The Nightingales, an artist who just kept going on.  “He was a big monkey, and they caught him and put him in a Scottish Market,” said Lee — of Kong — “but he didn’t like it so he ran away.”

But now Kong is back: recreated by the original artist’s estate. It is, however, at the behest of a property company, and as a focal point of a new development at a time when Birmingham could be accused of sportswashing colonialism. Yes, he’s been recuperated for sure, I’ve even heard him called ‘honkey Kong’. Recuperation is the process by which politically radical ideas are twisted, co-opted, absorbed, defused, incorporated, annexed or commodified. Sportswashing is not what goes on in the showers afterwards.

But Kong is stronger than this. And surely if any art can survive duplication and being used in advertising it’s a piece of pop art — which has always had commercialisation and reproduction at the heart of its artistic exploration.

We can hold onto him: use his anger to emancipate. Kong means more than his origin. We can be cynical about this incarnation, but it doesn’t change what he represents nor that we’ve got him back. Capitalism is pervasive, we cannot live outside it. The last capitalist will sell us the rope with which we hang him, a stopped tram is at the right place twice a day, and sometimes, just sometimes, property developers commission the giant fibreglass ape you’ve been craving.

King Kong is the undirected righteous anger of the oppressed. And we love him. 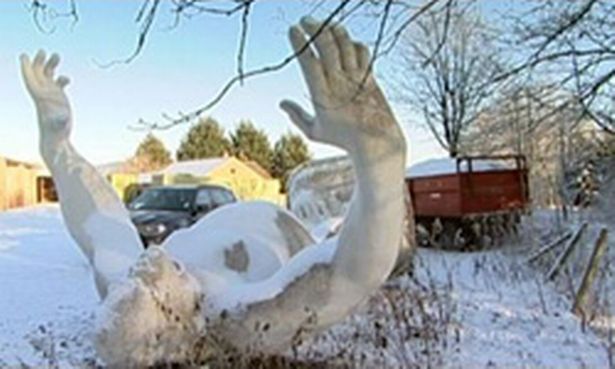 Did you come here searching for ‘King Kong Sex’?

If so one of our journalists would like to correspond with you in confidence. Email.
Birmingham was the crucible of the Industrial Revolution, but it gave the World so much more… all of this.