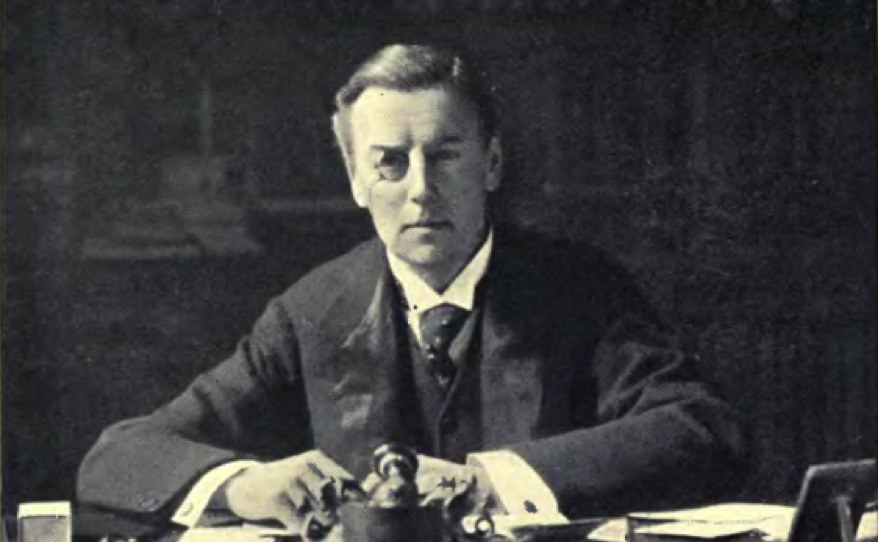 Around this time, Theodor Herzl, credited as the father of modern political Zionism, was campaigning for mass Jewish migration to Palestine to boost efforts to form a Jewish state. In 1902–03 he was invited to give evidence before the British Royal Commission on Alien Immigration to support his cause.

During this visit he met Secretary of State for the Colonies Joseph Chamberlain. Joe was a man who made his name in Birmingham, where he launched his political career. He was the mayor of Birmingham for three years and was a successful screw manufacturing magnate.

Joe and Theodor got on famously and Joe promised to pull a few government strings and sort out some kind of settlement for Theodor’s extended family.

He asked Egypt if it could spare a patch of land in the Sinai Peninsula for his mate Theodor, but Cairo didn’t go for it. So Joe started scouring the map for a bit of British territory no one would mind giving up. He returned to Theodor and said: “Found somewhere. You’ll love it, really sunny. It’s in East Africa.”

The offer of a chunk of Kenya was politely declined – even if people pretended it was in Uganda – and vehemently opposed by the ex-pats in East Africa.

But importantly, Joe’s efforts persuaded the British Government to raise its game. And a few years later some Jewish volunteers helped Britain – including, no doubt, some of the Shelby family – in conquering Palestine.

So next time there’s an almighty squabble in the Middle East with each side claiming the other one started it, stand up for Birmingham and remind everyone, “Actually, we started that.”

Joseph Chamberlain was posthumously awarded the first ever Pride Of Birmingham award in 1958 in recognition of his role in creating the Middle East Problem*.

*[citation needed, for all of it.]