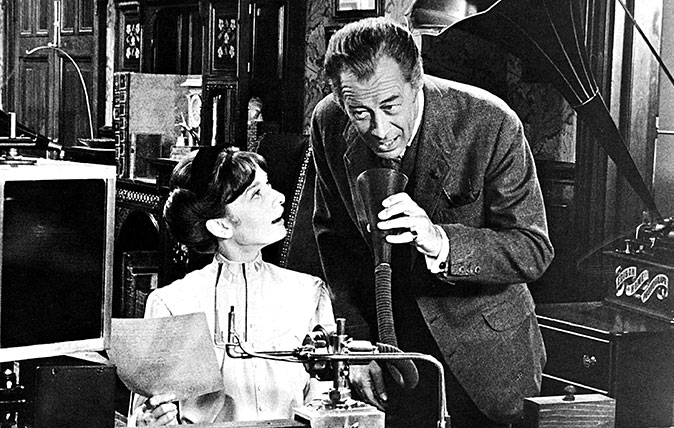 Nancy Mitford was a terrible snob. In a letter to Evelyn Waugh, she mentions with glee a mutual friend who uses the expression “rather ‘milk in first’” to express condemnation of those lower down the social scale.

In an essay for Encounter magazine, called The English Aristocracy, she listed a glossary of terms used by the upper classes along with the equivalents used by those who, to paraphrase Noel Coward, thought that television was for watching rather than appearing on. In doing so, she unleashed a wave of nose-looking-down directed at anyone caught saying ‘settee’ instead of ‘sofa’, or ‘perfume’ rather than ‘scent’.

Yes, Nancy Mitford not only needed to check her privilege, but even created a ready reckoner with which to do it.

Nancy Mitford was a terrible snob, but at least she wasn’t a Nazi. Nor did she come up with the idea of using a list of shibboleths to separate the English upper classes from those that would desire to emulate them. The groundwork, the idea of using synonyms rather than accents as class indicators, was done by Alan S. C. Ross, linguistics professor at the University of Birmingham and inventor of the terms U and non-U.

In 1954, Ross published a paper in a Finnish journal on ‘the terminology of popular discourse of social dialects in Britain’. But it certainly didn’t cause the stir that Nancy Mitford’s use of his ideas did, just a few months later. Proof that it is indeed who (whom?) you know rather than what you know.