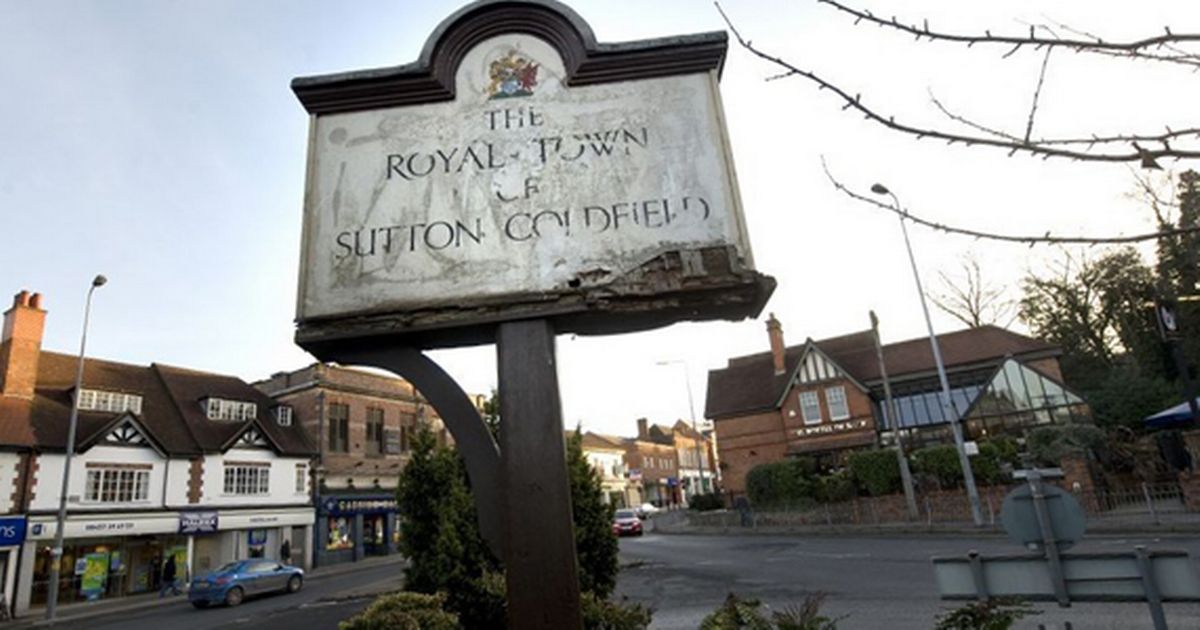 Sutton has a Town council, they were even elected and everything rather that just being the last people propping up the bar at Moor Hall golf club when the motion was passed. The town had a referendum to set it up and allow them to add an additional charge to council tax in the ‘royal town’ – they get £1.8 million a year to spend.

But so far they’re struggling to find things to spend it on. They’ve decided to spunk invest half a million on a ‘CBSO play songs from the adverts concert in Sutton Park’—including ways to keep people without B72-76 postcodes out—but still £1.3 million remains. With the financial year end approaching from behind there are rumours of wolves circling with things like ‘civic wifi plans’ that will cost almost exactly the right amount.

We reckon there are better options. This is what £1.3 million could buy the residents of Sutton: