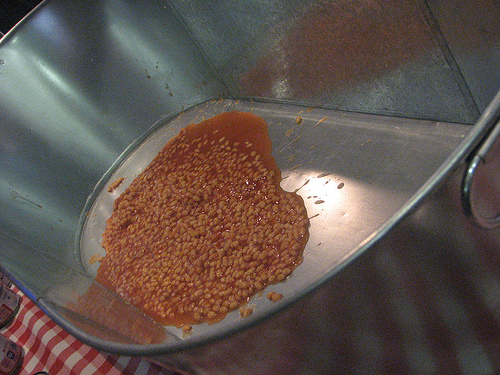 The day after they approved their new budget (with £86 million in cuts), Birmingham City Council have announced that they will sell off the NEC Group to help balance their books, worse for them they’ve had to cancel 18,000 bus lane driving fines. We were upset by this news, but luckily we are children of the 80s and we have watched a lot of Blue Peter. We know that when times are tough regular people can dig deep and rally to all sorts of fundraisers. When we did it in the 80s, to pay for a guide dog or a well in Africa or a lifeboat or something, the huge targets on the totalisers would always come good because it’s known that poorer people give more to charity and it’s known that none of us had any money in the 1980s. So we’ve decided to raise some money to save our city, just like we saved whales and stuff when we were kids. We’ve reached back to tea time telly for inspiration, added in some trendy modern ideas too, and are proud to present a range of fundraising options to save the city and to save the NEC. So come on! Get fundraising today and the city can continue to benefit from the profit on Robbie Williams concerts. Forward!