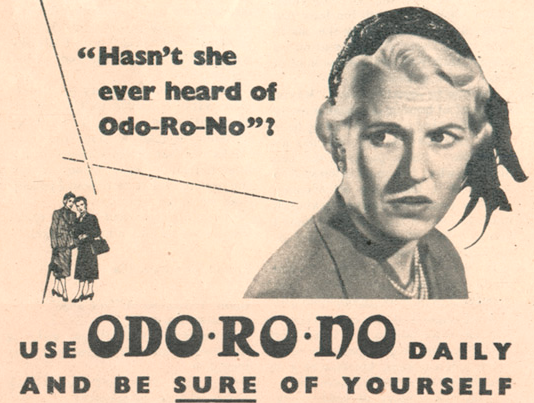 Philosophically one can’t really understand a concept until you can give it a name. You might get a headachey feeling when walking down Oxford Road in Moseley in the autumn but until you’re old enough to describe it as ‘smelling like poppers’ you won’t really know why. Or you might want a name for the semi-circular gap at the front of a gig or speech between performer and audience that isn’t filled until the venue is, or you won’t be able to discuss the space itself. It’s called a ‘King’s Heath’ by the way, and the process is called intentionality.

So we are again indebted to Mr Joseph Priestley for naming that weird smell of eggs that lets you know that there’s a catalytic converter in the area—or that someone’s guts are playing up. It’s down to “vitriolic acid air” as he called it  or sulphur dioxide, SO2, to those with CSE Chemistry.

Priestley, we can be sure, never denied it. But he supplied it. Hoorah for Birmingham!