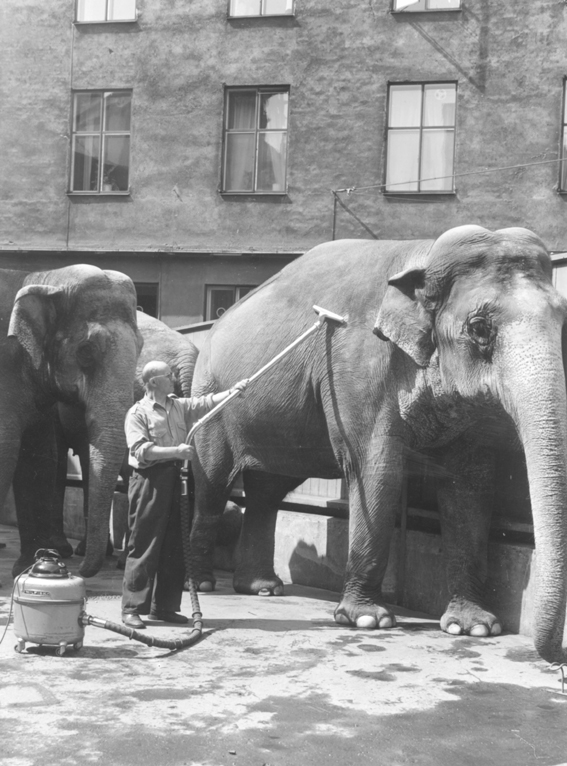 Freddie Mercury liked using one while in drag, and it makes an awful mess when you empty the bag. Apocryphally they end up in casualty departments all around the country attached to blokes’ private areas and make a lovely rattling sound when they suck up a coin.

Yes, the vacuum, it sucks but we can’t live without it.

And of course the manually powered domestic vacuum cleaner was invented in 1905 by Walter Griffiths of 72 Conybere Street, Highgate—Birmingham. It is originally patented as ‘Griffiths’ Improved Vacuum Apparatus for Removing Dust from Carpets’. A better name than Dirt Devil, I’m sure you’ll agree.

So Birmingham gave the World the first proper vacuum, and yet again transformed our lives: or at least those of our mothers. Although an electric cleaner was patented before in 1901 by H. Cecil Booth, Griffiths’ design is more similar to modern portable cleaners. Mr Dyson will no doubt soon improve on it more—before moving the manufacture to India and then making pronouncements on the British economy and the lack of jobs—but it was invented in Brum, and we’re having it.