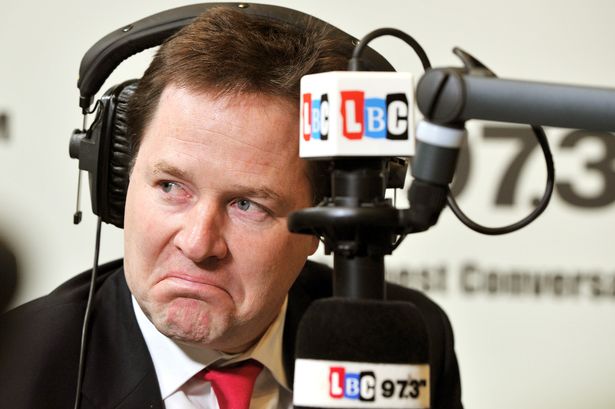 It comes into it’s own in a crisis, you know. It’s how people know that roads are slippery or schools closed because it snowed, other than that the ground is covered in snow. And despite attempts by both ‘market forces’ and ‘stupid government pandering BBC Director Generals obsessed with nothing more than their jobs and the bottom line’ it’s still going.

It’s the place for the gentle discussion, followed by great tunes from M People. Or on commercial local radio: an advert for a local loan shark, followed by an advert for the best cash advance app around, then M People and the Lighthouse Family, broadcast from an industrial estate in Greater London. But what would we do without it, eh? Especially in minicabs.

And, of course, what would we do without Birmingham? “Witton calling” were the first words on Radio 5IT, a station based on Electric Avenue Witton in 1922 and it was the first BBC radio broadcast outside London. A commitment that the national broadcaster hasn’t really kept up. Local radio—another export we’ve given to prop up Manchester.