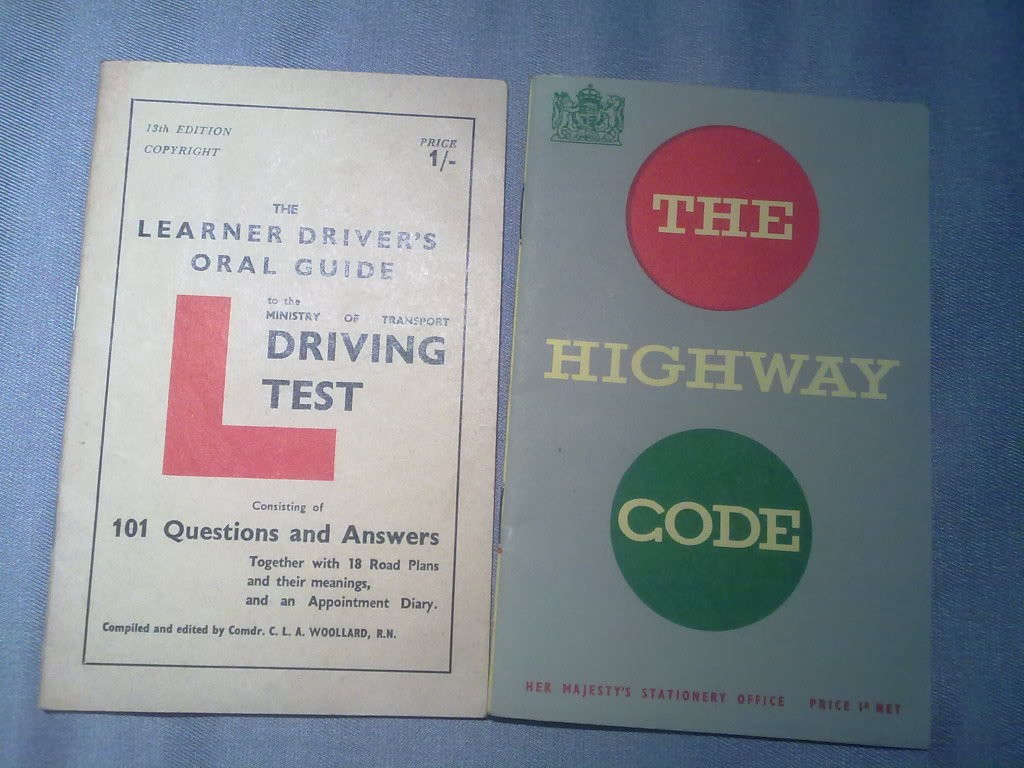 The truth, however, is somewhat cooler: Anyone can become a Brummie, and that’s the beauty of it.

When outsiders do move to Birmingham – reluctantly or otherwise (although it’s usually reluctantly) – they are indeed welcomed with open arms. All they have to do is ride a full circuit on the 11 bus and they can collect their lifetime Brummie pass. It’s as simple as that.

In truth, no-one actually checks if you’ve done the 11 thing, and most Brummies haven’t done it themselves.

Once settled into their adopted city, these nu-Brummies begin to notice something strange: They find, perhaps in spite of themselves, that they begin to like the place.

When pressed on this, they will say things like, “Well, it’s not as bad as I expected,” which, whether these interlopers know it or not, is a very Brummie way of positively appraising a situation. Or, “the people are really nice… and they talk to you on the bus/in the street/at the shops”, or, “It’s a lot greener than I thought it would be”. Slowly, but surely, we reel them in, just as we have done since the city was founded.

The newcomers also point out unlikely things. They point out things that the indigenous Brummie would miss, or not consider important, or not even dare to dream true. For example, one adopted Brummie I know, who spent a decade here, thinks the accent is a genuinely beautiful, lilting tone, and has described it as ‘the English Italian’. Mind you, he was from New Zealand (a Brummie invention, incidentally) so perhaps he was just pleased to find a tribe of people who are more malicious to vowels than his own.

The other thing a lot of these adopted Brummies almost always point out is how crackers it is on the roads. Brummies, it seems, have what has been described by another outsider-cum-Brummie I know as a ‘free jazz’ approach to motoring. Birmingham is a town where ‘No U-Turn’ signs, for example, are an affront to the driver’s inner Ornette Coleman and are often viewed and read as a direct challenge, rather than an instruction. As with the lilting accent compliment above, we’re perhaps too close to notice this because we’ve lived with it all our lives, but it’s probably true.

Whatever it is they teach you, for instance, about how to behave when negotiating roundabouts when you learn to drive is something we Brummies swiftly and proudly forget. This is highlighted by the fact that we, uniquely, refer to them by the more conceptual and poetic name of ‘islands’. In fact, as any Brummie knows, the only real and true function of an ‘island’ is to provide, along with pubs, collectively understood points along an imaginary breadcrumb trail that enable us to give another Brummie directions from A to B in the city.

The irony in all of this motorised lawlessness is that road signs, whether they be warnings or general travel instructions in the form of images, collectively understood these days as ‘street furniture’, would not exist without the city of Birmingham.

It was here, in 1921, that following a series of traffic accidents at the junction of Maney Corner in Sutton that white lines were painted down the middle of the road, instructing drivers to keep to their lane and to WATCH IT. The experiment duly reduced low-speed pile ups between men in driving gloves and goggles and the practice quickly spread throughout the world. The rest is history and inevitable progress, and one that has recently returned to bite visitors to Birmingham in the wallet with the introduction of 200-metre-long Bus Lanes that appear and disappear at the will of Birmingham City Council, who use them to fine unsuspecting drivers.

Beyond it’s original motoring safety function, the white, centralised line – the middle of the road, in other words – has taken on a number of other, separate meanings throughout modern culture. A politician who deliberately occupies a position that makes them seen less of an arsehole than the others occupies ‘the middle ground’, for instance, just as a piece of popular culture, a film, or a pop song perhaps, that is inoffensive but entertaining is often said to be ‘middle of the road’. No-one likes the middle of the road particularly, but there are sometimes worse places to be, and sometimes it’s the best and most expedient place you can be. Which brings us back around to those newly arrived, newly minted Brummies.

So, next time you go out to or watch, listen, eat or vote for something, and upon reflection you find that it was dull, uninspiring, but, ultimately, not as bad as you were expecting, and if you then manage to make it home in one piece, just remember that you have Birmingham to thank for that entirely forgettable evening.