Owners of 1000 Trades a new trendy bar in Birmingham’s trendy Jewellery Quarter say they fear losing custom: because they have no Pokemon compared to nearby chain outlets.

In the augmented reality game Pokemon Go players travel around the real world to capture and train creatures known as Pokemon – the most famous of which is Pikachu. If you want to know more, you have to check this Guide on Building a Pokémon Card Deck on Unplugged Gaming

Guide on Building a Pokémon Card Deck on Unplugged Gaming.

Pokemon have been spotted in various locations around the city, in churches, parks and — unless this is a mirage — the Taboo cinema club. 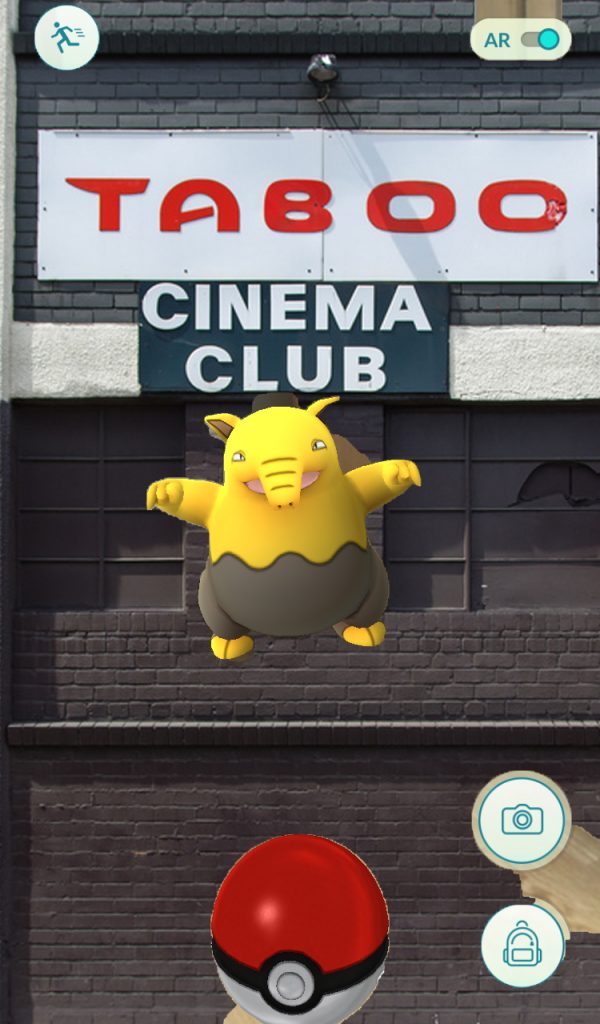 But John Stapleton, manager of the new venture at 16 Frederick Street, said:

“We’re excited to be bringing a building in the Jewellery Quarter back to life as an independent bar and kitchen. But so far we have no Pokemon. I’ve been staring at my phone, crossing my legs all day hoping for a squirtle.

“Customers have told me that they love our selection of fine food, ales and wine in a box, but if they can’t catch a bulbasaur they’ll be off down to Costa.

“We want to be at the heart of a neighbourhood with a rich history and a vibrant present. 1000 trades speaks to Birmingham as a place where you could get anything made. But without a fair deal in these pokemans it seems no-one may give a psyduck.”